As soon as they met, Shannon and D’Eionte Stoutamire formed a close connection with each other. Shannon is the new therapy dog at Warren’s McGuffey PK-8 School, while D’Eionte is a 9-year-old student at the school.

Students and staff of the school see D’Eionte as one of the key handlers of the therapy dog because of their exceptional bond. Jill Redmond, the school counselor, stated that both Shannon and D’Eionte have a desire for working and training together. They take their tasks very seriously.

Shannon is the school’s first therapy dog. According to Redmond, she was introduced to several pupils, but she and D’Eionte had an unusual relationship.

When two students died in an automobile accident years ago, McGuffey devised a strategy to assist students and faculty in coping with this unexpected and tragic event. The school borrowed Beau, a therapy dog from Willard PK-8 School, and this experience inspired them to develop a similar technique.

Just like Beau, Shannon brought peace and calm to the school. The therapy dog dedicates one day per week to the school, but the school intends to increase Shannon’s schedule to two days per week by the end of the school year.

If the students do well in their classes, they will have the opportunity to meet Shannon. Since D’Eionte has scored the most, and so he has spent the most time with Shannon. He trains Shannon using hand gestures that command obedience orders like sitting, standing, etc.

D’Eionte is quite fond of the dog. According to him, Shannon is the highlight of his day.

According to Angela Holland-Tancos, a dog trainer who worked with Shannon before he became a school therapy dog, children and staff should routinely ask for the trainer’s permission before petting the dog. Holland-Tancos also stated that she enjoys seeing the children and Shannon get along well.

Since almost a decade ago, Warren City and its districts have collaborated with the Local Kennel Club to provide therapy dogs to district schools. Some students spend time with the dogs in the library while reading or conversing.

Redmond feels Shannon has already become a member of their school’s family, giving comfort and peace to the children, faculty, and staff. 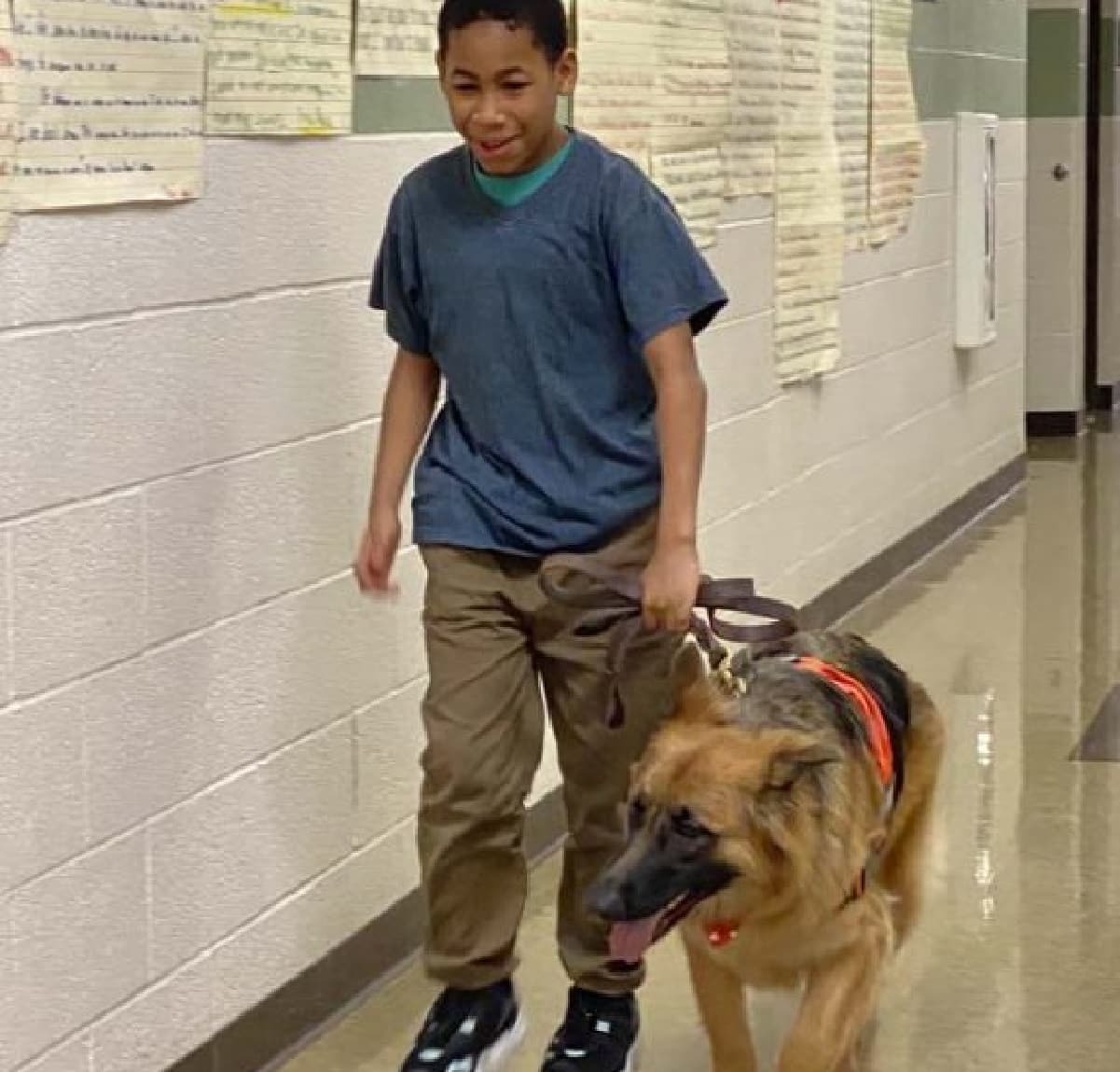 Morgan McKenzie, a woman who owns a big piece of …

Besides the frequent, beautiful and happy moments, our pets can …

Dogs leaves paw print in our lifes. Share the love of or pets, which constantly filled your life with love of their own kind!

Our website is made possible by displaying online advertisements to our visitors. Please consider supporting us by disabling your ad blocker.